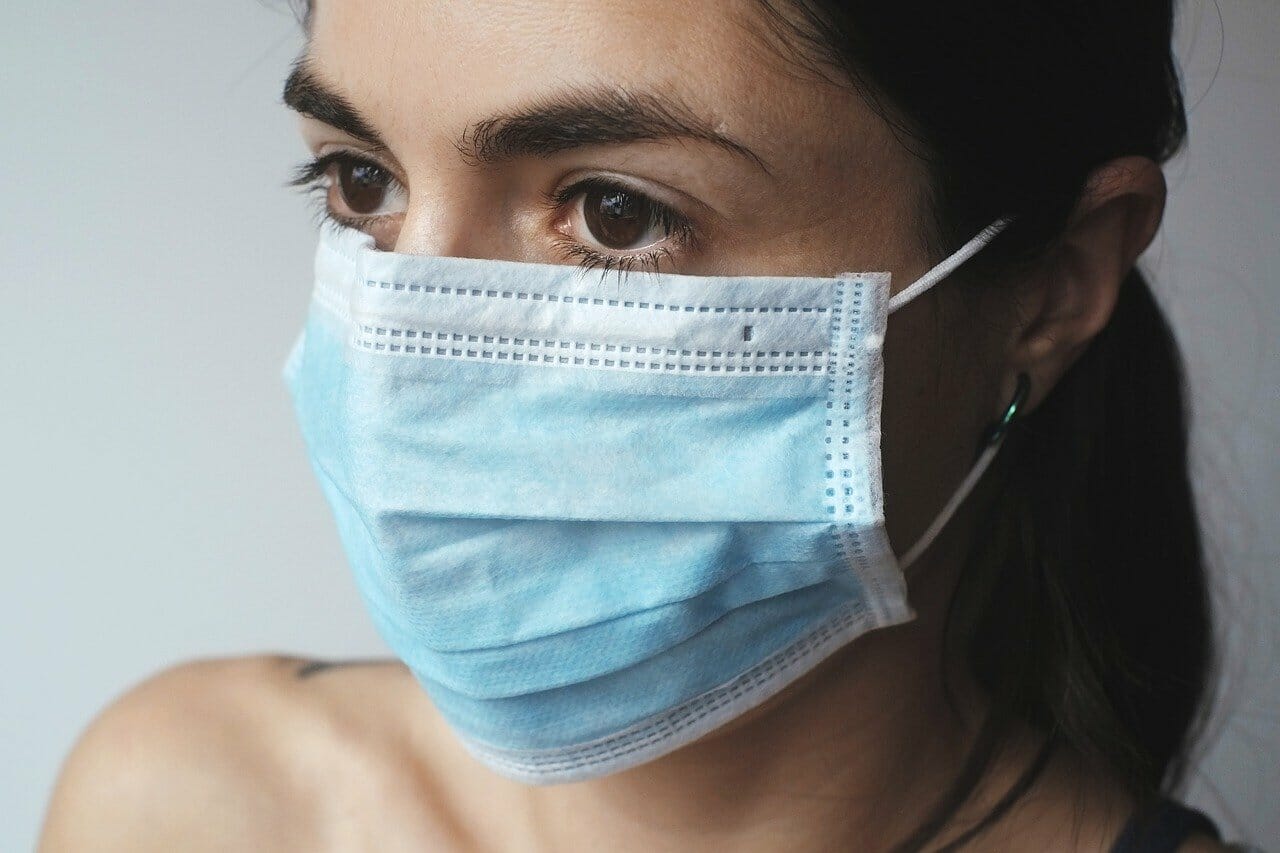 Phase three of the population-wide survey, the Corona Citizens’ Science Study will ask the public whether they would consider installing a contact tracing app if doing so helped with the lifting of restrictions imposed to curb the spread of Covid-19.

Contact tracing apps have already been introduced in countries such as Singapore, South Korea and Australia. The apps rely on either Bluetooth or localisation technology (GPS). Apps based on these technologies can trace how the virus spreads in the community and help limit contagion. However, there are concerns over the issue of balancing privacy rights with that of public health.

The introduction of a contact tracing app is under consideration by the government with an announcement expected in the coming weeks.

The Corona Citizens’ Science Study is conducted by research teams at NUI Galway, Dublin City University and the Insight SFI Centre for Data Analytics (NUI Galway) and is examining the impact of the coronavirus pandemic and the associated restrictive measures (lockdown, social distancing) on daily life in Ireland*.

Phase three will commence on Wednesday, May 6th at 06.00 am and remain open for 24 hours.

The rate of interaction between teachers and school children will feature in the latest survey. Previous survey findings showed that over a third of respondents were now home-schooling their children and 55% said that their children were now lacking motivation.

Further clarity will be sought on the nature of the delayed treatments and check-ups reported by 32% of respondents in phase two.

Researchers are also keen to gauge the state of emotional well-being among people and will ask about the general levels of anxiety and the specific issues causing this.

“We are keen to get a sense from the general population on how well or poorly their understanding is of the government’s phased plan to relax restrictions. Furthermore, we want to gain a deeper understanding of the rationale for the postponing of medical treatments, which we believe has huge ramifications further down the line.”

“We want to look at the lock-down, and how people think we might move out of it, and in particular to get some idea of whether an app would be acceptable as part of this. How do people balance privacy and contact tracing? How does our very real digital divide affect this?.”

Findings from phase two of the survey found that one out of every two people ranked lifting the 2km restriction on movement as the first item they would like to see removed and a third were in favour of removing the limitations on small gatherings.

The findings also showed that movement restrictions were effective with a drop in the percentage of respondents reporting symptoms of the virus in survey two (3%) in comparison to 6% in the first survey.

There remained a high degree of understanding of the measures imposed to curb the spread of the virus with 92% reporting positively on their understanding of social distancing and 83% for isolation recommendations.