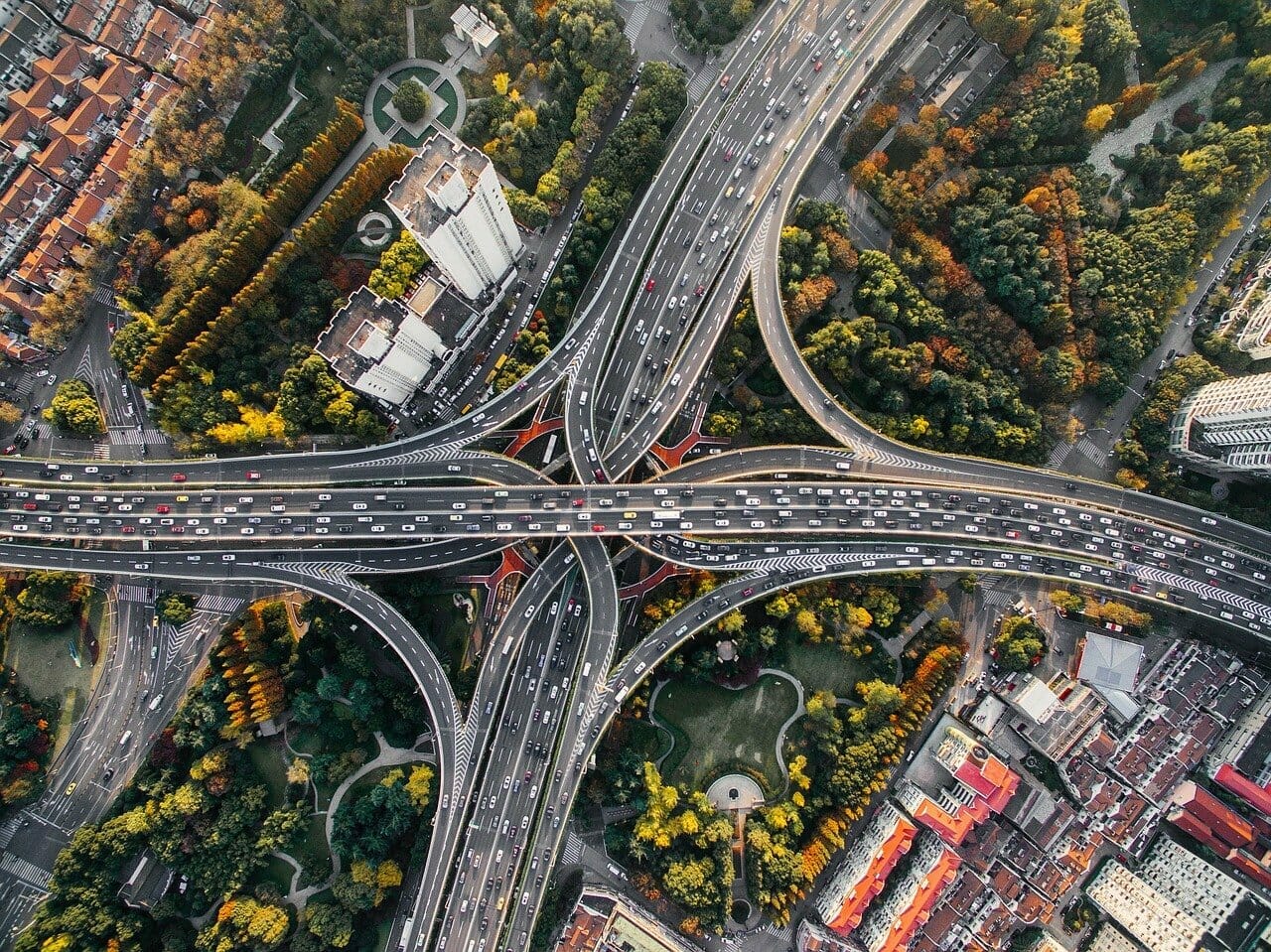 Traffic congestion is an annoying yet inescapable feature of city life. A Texas A&M Transportation Institute study estimated that the average North American commuter spends 54 hours stuck in traffic each year. That’s a staggering figure on its own, but even more so when you consider the technology and tools available to us today.

It begs the question, why does traffic congestion seem like an insurmountable challenge? The everyday commuter does not engage with the subject beyond the obvious, blaming poor drivers, cyclists, pedestrians, poor roads, the number of signals – anything really. Those of us with a more critical sensibility understand that individual actions cannot change systemic problems.

In fact, most people will respond in a predictably poor fashion if the system is designed and managed poorly. Frankly speaking, it’s absurd that the traffic management systems in most urban centers haven’t evolved with the times. The technology is there, the technical expertise required to implement a solution is also present, and yet there seems to be a severe lack of creativity to this malaise.

One such solution is using IoT to manage traffic. IoT is by no means a new or revolutionary concept, but it has been slow to find mainstream application. Consumer electronics manufacturers have found innovative ways to utilize this idea in various “smart” products for the home, so most people are at least vaguely familiar with the idea of IoT.

For the sake of clarity, though, we will still take a look at what exactly IoT is, the causes of traffic congestion, and what traffic management with IoT will look like.

IoT is the commonly used abbreviation for the phrase “Internet of Things.” The concept behind it is elegant in its simplicity. The internet is essentially a network of inter-connected devices. The devices normally communicate with other devices on the network. When you want to go to a website, your computer or cell phone essentially communicates with a server on the network on which the site is hosted.

Once the request is acknowledged, you can view the contents of the website. Now in all of this, you were the one actively making the request. As in, you had to open your laptop or smartphone and request the information.

IoT takes this concept and applies it to everyday objects. You walk home, and your house just knows to turn on the air conditioner, switch on the lights, and play some music on the audio system. How does it know? Well, your cell phone communicates with a smart switch in your home when you’re close enough. Its devices are speaking to each other! In this scenario, you don’t need to lift a finger. You can now see that IoT simply involves devices on the same network to communicate with each other to pass on instructions.

Here are a few things that cause traffic jams.

The signal systems that most cities use have been around for a long time. While they receive maintenance to ensure that there isn’t a huge breakdown, they are still incredibly inefficient in traffic management.

A traffic light is essentially a way for drivers to communicate with each other. The traffic light is like a shared language. Mine is red, so I’ll stop, and you’ll go. Mine is green now, so your turn to give me the way. It’s all familiar, right? The trouble is that our so-called language hasn’t been updated in ages.

Traffic circumstances have changed a lot; there are lot more cars on the road than before. This means that signals need to account for more than just stop and go according to some arbitrarily set timer. When one lane is packed, while others are more or less clear – should they still get the same amount of time to relieve the pressure?

Do you work in a commercial district? That means that you’ll be familiar with the post-office rush –hour. When work ends, all of us get in our cars to leave for home. Suppose there are three possible routes to choose from, but everyone chooses the shortest route every day without fail.

This causes that particular intersection to be flooded with more than it can handle, resulting in a traffic jam. The current traffic system has no way of managing this situation.

Phantom traffic jams are an interesting phenomenon. Essentially, when there are many cars on the same road, traveling at different speeds, even a minor interruption for one driver in the chain causes a cascading effect for everyone down the line.

This is why you sometimes find traffic with no obvious cause. A driver further up the road may have braked slightly, causing everyone behind them to brake as well, creating a ripple effect of slowing cars. The most frustrating thing about it is definitely that the root cause always remains a mystery. The technology now exists to resolve this issue too.

We’ve looked at how IoT works and what causes traffic jams, so we can finally turn our attention to solving traffic congestion with IoT. The first two points mentioned above can be resolved with signals communicating with each other, while the last one will require cars to communicate with each other. Let’s take a look at how this will work.

Signals do not need to be static. Using the IoT, each signal can be connected to a network. Of course, video equipment will be needed to track the traffic density on roads. Once you have a network where the video feed is tracking the amount of traffic flow, and signals can communicate, you will see that each traffic light can be much more dynamic than it is presently.

Your lane is full while the other hardly has a car on it? The traffic signal will be able to tell and adjust the periods accordingly. In this way, your lane will get more time to release the pressure that has accumulated there.

When all lanes are pretty much equal, the signal will aim to divide the allotted time more equally as well. Doesn’t it astonish that the technology for this to happen already exists? God knows there are cameras everywhere; why can’t they also be used to alleviate some of the traffic-related concerns of the general public?

Furthermore, traffic signs and boards can predict and react to traffic density at a given intersection in real-time by the same principle described above. Video cameras can monitor the number of cars going towards a particular intersection. This information is relayed to the traffic management system that can instruct boards and signs to re-route traffic towards alternate routes.

Once again, the underlying principle is not very complicated, yet every day people waste hours just stuck in traffic. It’s time we left the previous era and entered the age of the internet.

Lastly, the growing popularity of smart cars has opened new opportunities for traffic management with IoT. Self-driving cars can virtually eliminate phantom jams because the inconsistencies in the speed of each car can be adjusted to optimize flow. This is less about a system and more about the possibilities that self-driving cars add to an IoT-based traffic management system.

We’ve mentioned them regardless because these possibilities can only be realized if there is a willingness to think outside of the box. We suffer every day that decision-makers do nothing about the appallingly pre-historic traffic management systems in our cities.

Even though the technology exists, we are not blind to the fact that a lot of work will need to be done to realize its promise. A significant amount of data will need to be collected to draw patterns, projections that will inform the design of this IoT-based traffic management system. The frustration arises from the lack of creativity and willingness shown by the government to resolve traffic jams, especially when a solution is available.