Indeed Reveals Top 25 Companies in Ireland – as Rated by Employees

Indeed Reveals Top 25 Companies in Ireland – as Rated by Employees 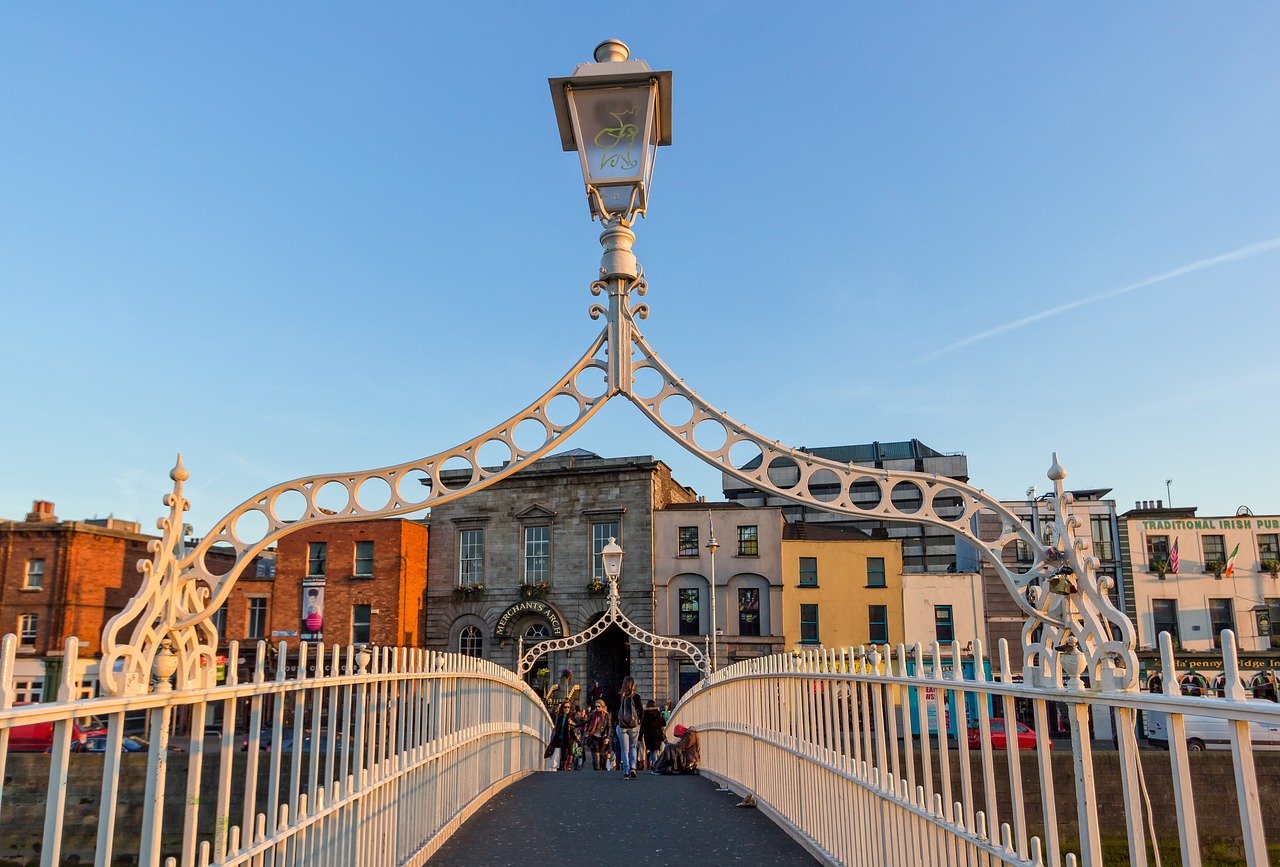 Thérapie Clinic has been ranked as the best company to work for in Ireland, according to data released by global job site Indeed.

The Irish aesthetic clinic came top for positive reviews by its employees on the site. Founded by Paul McGlade, co-founder of Champion Sports and Optilase eye surgery, Thérapie Clinic first opened its doors almost 20 years ago, becoming one of Europe’s leading providers of laser and aesthetic treatments. Earlier this year it revealed plans for a further £50m investment in clinics across the UK, as well as expanding operations in other markets.

The top 25 companies include a number of Irish companies, as well as international employers. The list includes a wide mix of industries, sizes and sectors. In addition to Thérapie Clinic, charities such as the St Vincent de Paul Society and the Irish Cancer Society feature highly on the list. Some of the other sectors represented included retail (Marks and Spencer, Brown Thomas), technology (HP, Microsoft) and pharmaceuticals (Johnson & Johnson, Pfizer).

Despite the variety of companies listed, common trends prevailed across the reviews of those who ranked high on the list. The trends showed that happiness at work extended beyond just salary, and was largely dependent on workplace culture, recognition and flexibility. Feeling that their work had a purpose and was contributing back to society was a common theme by positive reviewers, also evidenced by the numerous charitable and non-profit organisations on the list.

For more information on the top-rated companies list visit: https://ie.indeed.com/Top-Rated-Workplaces/2019-IE-Best-Companies