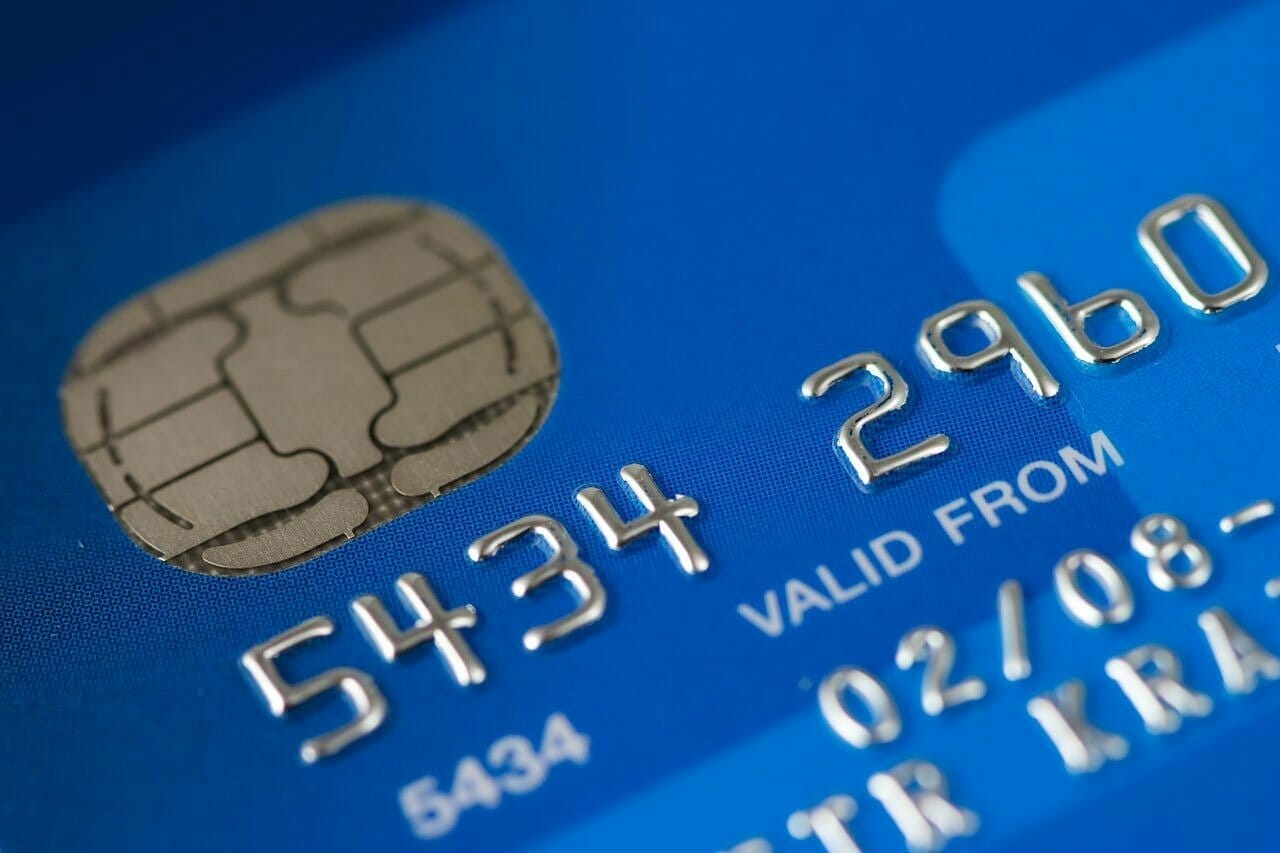 Banking & Payments Federation Ireland (BPFI) have today said that several parties including banks, retailers and technology companies are working closely together on the rollout of the increased contactless payment limit from €30 to €50 with the aim of delivering the new increased limit across all retail outlets nationally by April 1st.

Speaking on the increased limit and the work which is being currently underway to ensure this happens as quickly as possible, BPFI Head of Payment Schemes, Gill Murphy said: “The rollout is well underway and BPFI is working in collaboration with all the various parties involved, to make sure the new limit is available across all retail outlets by 1 April.

We are working together to make it happen as a matter of urgent priority in order to facilitate consumers’ ability to make some payments without the need for physical contact. Due to the many technicalities involved, there is no central method by which this can be delivered, but rather it is case of all parties working together to ensure consumers can avail of the new limit of €50. We are confident that it will be complete by April 1st.

“In these challenging times, we also encourage consumers and retailers to follow the HSE advise when using card terminals to pay for goods in-store where the input of a PIN may still be required. And in addition, we would also remind consumers that in a time where we may all be shopping on-line more, we need to ensure we protect ourselves and think about our own personal security as we shop.”

“We note and acknowledge the recent call from the Government and HSE in respect of the increased contactless limit and again take this opportunity to reassure that this change is already well underway and progressed by the Industry. Banks are committed to the continued provision of all services and have robust plans in place across all payment products including cash, cards, electronic payments.”

— As we have seen in other European countries, in these difficult times the demand for cash has reduced in by circa 20%. This is a combination of reduced overall spending but also a consumer choice to use cards instead of cash. We’re also likely to see some impact from retail outlets closing temporarily and greater demand for online shopping and home delivery.

— Ahead of the current crisis we were starting to see evidence of cash usage decreasing in Q4 2019, partly due to the growth in contactless payments.

— Consumers made more than 1.5 million contactless payments a day in Q4 2019

— The number of contactless credit and debit card payments grew by 26% year-on-year with nearly 141 million payments valued at more than €1.7 billion.

— As card usage continues to grow, consumers are moving away from cash: CBI data suggest that the value of cash withdrawn from ATMs by Irish cardholders fell by 1.3% in 2019 to €19.7 billion, while the number of cash withdrawals dropped below 2015 levels to 148 million