Will SWIFT’s rise be checked by Ripple or a another similar company?

Home/Technology/Will SWIFT’s rise be checked by Ripple or a another similar company?
Previous Next

Will SWIFT’s rise be checked by Ripple or a another similar company? 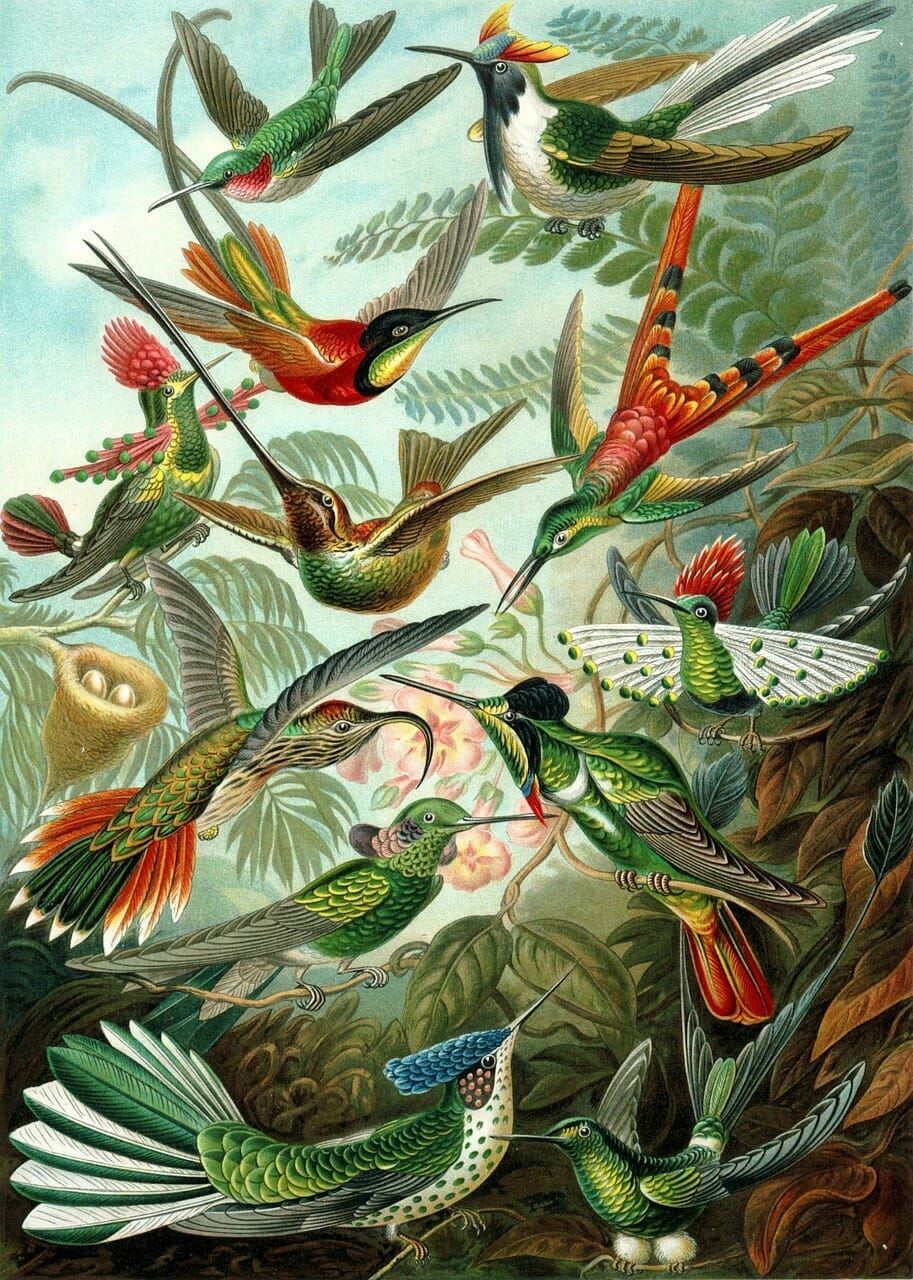 VideoBytes discusses Swift and it’s challengers including Ripple and others.

It was really perfected by Samuel Morse into an international standard in 1865. Banks employed ex Army Signal men and used Telegrams to confirm transactions but because it cost so much per word messages were sent by code which led to mistakes and needed a more secure way to transmit information especially for transferring money between financial institutions.

We then saw the rise of the teleprinter exchange (Telex) and by 1957 had connected 30,000 subscribers to send and receive messages. Private firms tried to develop their own systems and Citibank created MARTI although other banks were reluctant to rely on a competitor. In 1977 S

In 1973 based in Belgium Society for Worldwide Interbank Financial Telecommunication (SWIFT) was developed to transmit messages about the transfer of funds between banks and by 1977 it officially turned on – growth YTD 16.96% Used by 10,000 financial institutions in 200+ countries 36million messages day .
SWIFT is centralised and is facing pressure from super powers who wish to track assets belonging to terrorist, rouge states or other nefarious actors

FYI the ROI for you is => Irish Tech News now gets over 1.5 million monthly views, and up to 900k monthly unique visitors, from over 160 countries. We have over 860,000 relevant followers on Twitter on our various accounts & were recently described as Ireland’s leading online tech news site and Ireland’s answer to TechCrunch, so we can offer you a good audience!

Since introducing desktop notifications a short time ago, which notify readers directly in their browser of new articles being published, over 30,000 people have now signed up to receive them ensuring they are instantly kept up to date on all our latest content. Desktop notifications offer a unique method of serving content directly to verified readers and bypass the issue of content getting lost in people’s crowded news feeds.

Drop us a line if you want to be featured, guest post, suggest a possible interview, or just let us know what you would like to see more of in our future articles. We’re always open to new and interesting suggestions for informative and different articles. Contact us, by email, twitter or whatever social media works for you and hopefully we can share your story too and reach our global audience.

If you would like to have your company featured in the Irish Tech News Business Showcase, get in contact with us at Simon@IrishTechNews.ie or on Twitter: @SimonCocking